In her latest book, “Arkansas Cookery: Retro Recipes from The Natural State,” which came out in December from Tonti Press, Robinson has turned to her extensive library and compiled a little more than 100 recipes from the 20th century for a peek into what Arkansas home cooks were putting on their dinner tables and taking to potlucks.

They include Jerry Alexander’s version of Chicken and Dumplings from “Delights from the Delta II,” by the Chicot County 4-H & Extension Homemakers Clubs; Shelia Farley’s Penny Saver Beef Short Ribs from “A Book of Favorite Recipes,” a 1976 book by the Cato Elementary PTA; and Black Cherry Salad, contributed by Ella Mae Kidd in “Favorite Recipes of the Women of Good Shepherd,” a 1964 book from The Episcopal Church of the Good Shepherd in Little Rock.

And there are those dishes that seem to have gotten lost to time. Tomato Soup Salad, anyone?

“Arkansas Cookery,” Robinson’s 11th book, is not just a supper table nostalgia-trigger, it’s a batch of beloved recipes that were handed down or clipped from local papers and refined, modified and served — almost entirely by women — time and again and then shared with the wider community.

The book is a tribute, Robinson says, to “all of these home cooks. They were folks who volunteered in their communities, cafeteria workers who put their own touch on the food they put out there. And, of course, those great cooks of previous generations competing to see who got the most compliments at the church potluck. This is all of them and this is a part of our culinary lexicon and deserves to be saved.”

There is one element missing from the old books that Robinson was keen to include.

“I wanted to show people what these dishes look like because what these books lack are photographs. We don’t have pictures and I wanted to bring that forward.”

To that end, she includes photos for nearly every dish in the 120-page book.

Robinson, whose books include “Arkansas Pie: A Delicious Slice of the Natural State,”https://r.search.yahoo.com/_ylt=AwrXgSN._wxiK2MAZCDQtDMD;_ylu=Y29sbwNncTEEcG9zAzMEdnRpZAMEc2VjA3Ny/RV=2/RE=1645047806/RO=10/RU=https%3A%2F%2Fwww.arkansasonline.com%2Fnews%2F2022%2Ffeb%2F16%2Fretro-recipes%2F/RK=2/”101 Things to Eat in Arkansas Before You Die” and “The A to Z of Eating in The Natural State,” began thinking about the book in the early days of the pandemic.

“I would pore over different cookbooks. It gives an insight, and I started pulling at different threads and I’d write down in my notes. So these threads, I kept up with them.”

In July she took time off from working on her other 2021 book, “Arkansas Dairy Bars: Neat Eats and Cool Treats,” and spent two weeks at the Writer’s Colony in Dairy Hollow in Eureka Springs, which has a dedicated suite for food writers.

Hunkered down with boxes of her old cookbooks, Robinson tested the recipes, photographed her dishes and wrote.

Her fare was a boon to her fellow writers, who were on their own for two meals a day.

“It worked out pretty well,” she says with a laugh. “Everybody loved the Coca Cola Salad.”

One of the first things Robinson realized was that she would have to redact some of the recipes because of measurements.

“Measurements have changed over time,” she says. “Cream cheese used to be 3 ounces, now it’s an 8-ounce brick, or there would be ingredients that were hard to source.”

Another hurdle came when certain molds were required.

“The molds were the worst. I have molds, but to go and do crazy things like the Tomato Soup Salad [was a challenge].”

All of those old cookbooks are also guides on how we got to where we are in a home-cooking sense, Robinson says.

“We start seeing cookbooks show up in the teens and early 1920s. You see things happen like the icebox comes along so you can prepare dishes that you can chill or you can keep an ingredient longer.

“You get past World War II and everything explodes. You see convenience foods like prepacked soup mixes, cake mixes and canned goods creeping in.”

People’s lifestyles also influence what gets served at supper. Robinson points to recipes for Tallerine, a dish of ground beef, noodles and black olives that was sort of a precursor to Hamburger Helper, that started popping up in the ’50s.

“Women were entering the workforce and there was a limited amount of time to do the cooking, so to be able to come home and put a meal on the table quickly, that changes things.”

By the late ’70s and early ’80s, recipes geared toward microwave ovens start popping up, she says.

Another influence on Arkansas cooks over the decades were recipes clipped from national magazines and local newspapers, including the Arkansas Democrat and the Arkansas Gazette. Many of Robinson’s old cookbooks still have those clippings tucked inside.

“They would incorporate them into what they were cooking every day and make their own changes and you’d see their scribbles in the margins. It’s beautiful.”

There were lots of surprises while working on the recipes that ended up in “Arkansas Cookery,” Robinson says, but the biggest was probably for Date Nut Bread. She used a recipe from Jewell Teeter which appeared in a 1954 cookbook presented by the Women’s Society of Christian Service at Asbury Methodist Church in Little Rock.

Robinson’ voice drops to almost a secretive whisper as she points at it in her book.

“This recipe. I ended up making it three times, not because I messed it up but because the other writers kept demanding it. It is so wonderful. It has no chocolate in it, but it tastes chocolatey. There’s something about the interaction between the nuts and the soda. There’s a point where you’re stirring it and it turns jet black and you’re like, that can’t be right. But it comes out and it’s wonderful. It’s alchemy, it’s kitchen magic.”

It’s that sort of wizardry from an Arkansas cook in the middle of the last century that Robinson hopes will inspire others.

“I want people to know what these foods taste like,” she says. “Not just folks my age and older, but generations coming up. I want them to know that we were excited about cooking and people took pride in what they made. It didn’t come from a box.”

Editor’s note: The following recipes are from “Arkansas Cookery: Retro Recipes from The Natural State.” They have been modified (ingredients order, spelling, etc.) to fit Arkansas Democrat-Gazette style. 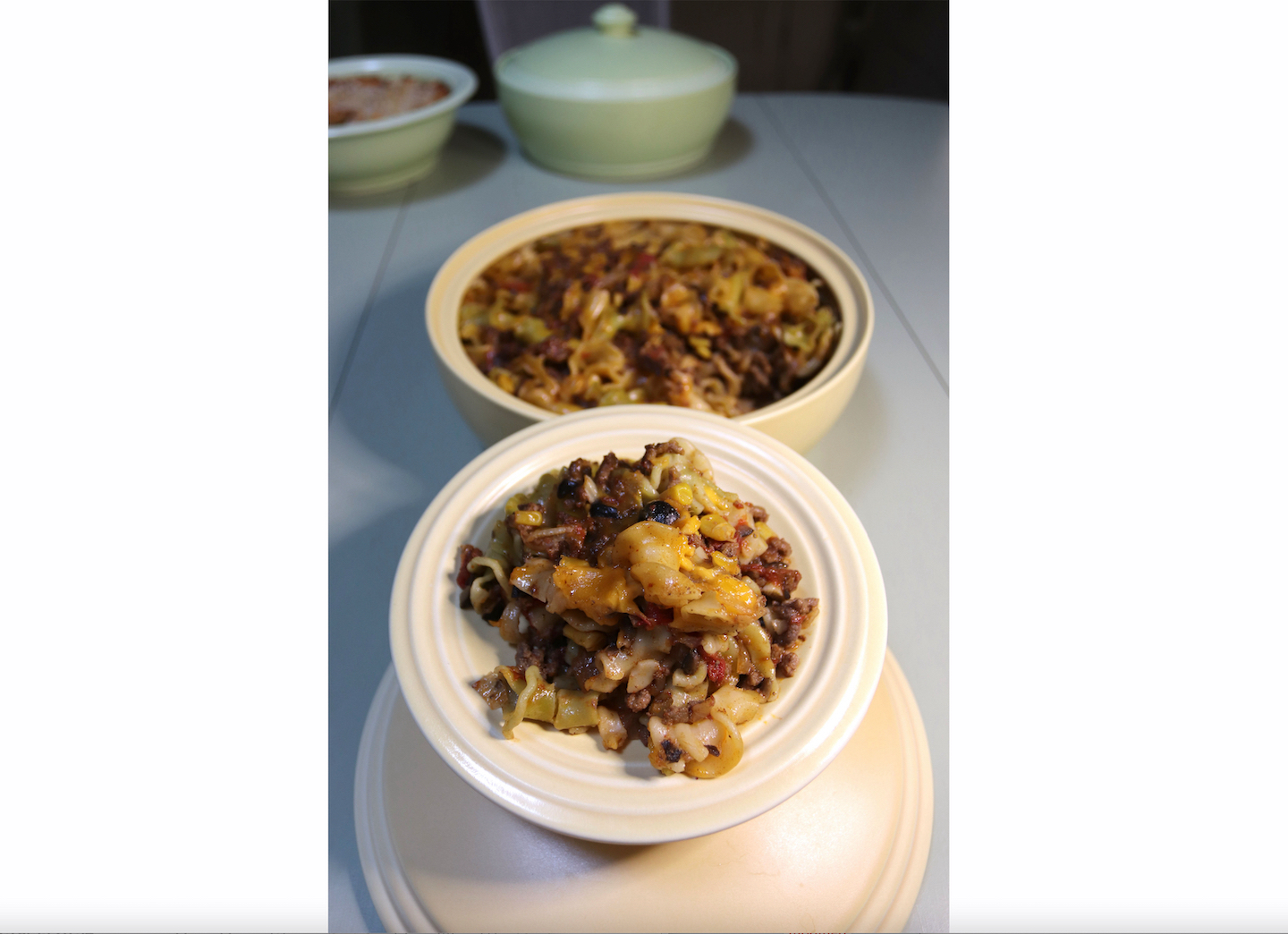 In a separate pot, cook pasta according to directions on package. Drain pasta. Fold in meat mixture. Place in an oblong casserole dish. Cover with cheese. Bake at 350 degrees for 30-45 minutes. 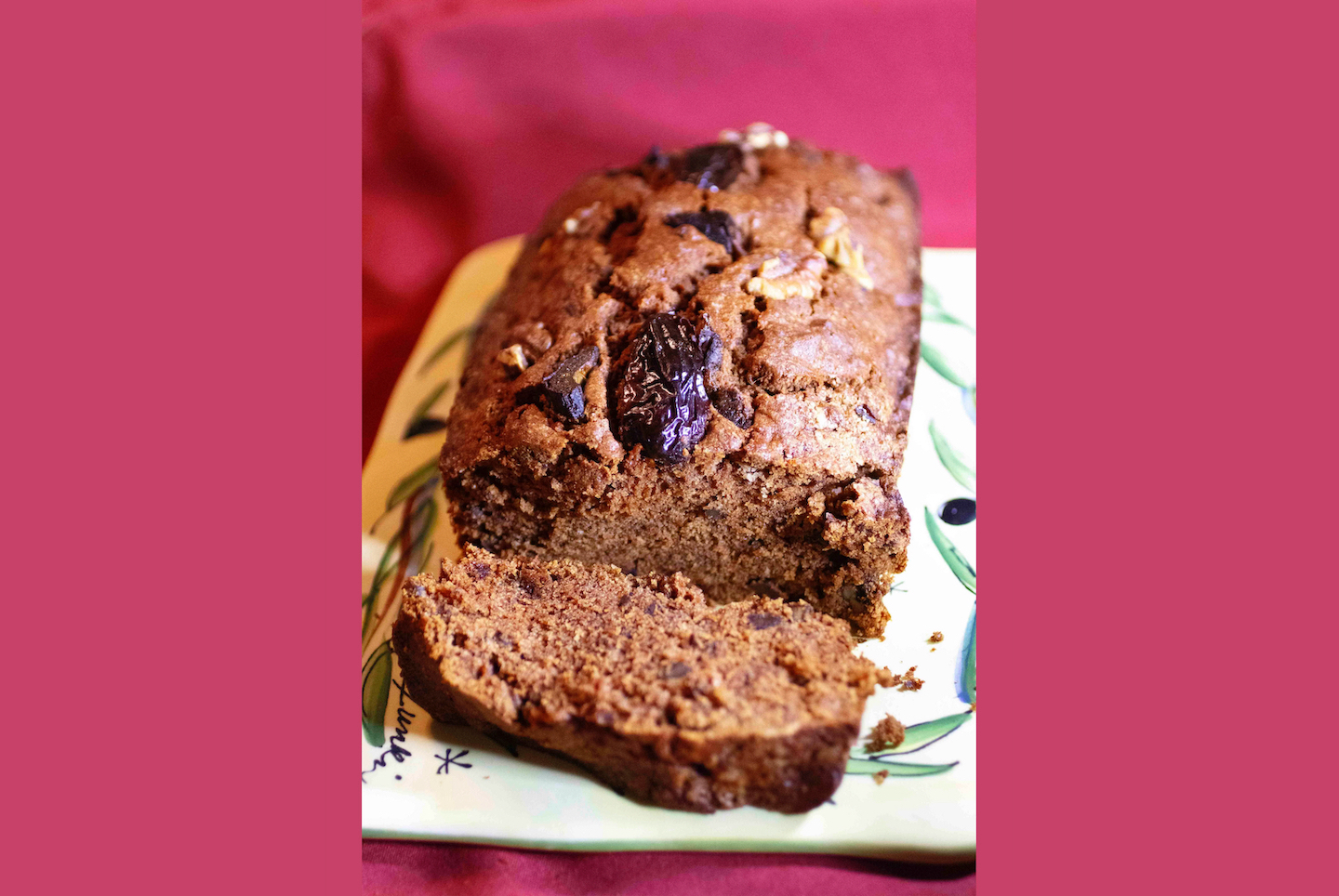 Stir baking soda, nuts and dates into boiling water (the concoction may run black — don’t worry, it’s a chemical reaction between the nuts and the soda). Cook, stirring constantly, for 4 minutes. Cool.

Cream together margarine and sugars. Add eggs and vanilla and beat until fluffy. Fold in flour and the date mixture. Mix well.

Bake 1 hour and 15 minutes and test for doneness; if not done, bake an additional 15 minutes. Remove to wire rack for cooling.

Recipe by Jewell Teeter in a 1954 cookbook presented by the Women’s Society of Christian Service at Asbury Methodist Church in Little Rock, included in “Arkansas Cookery: Retro Recipes from The Natural State.” 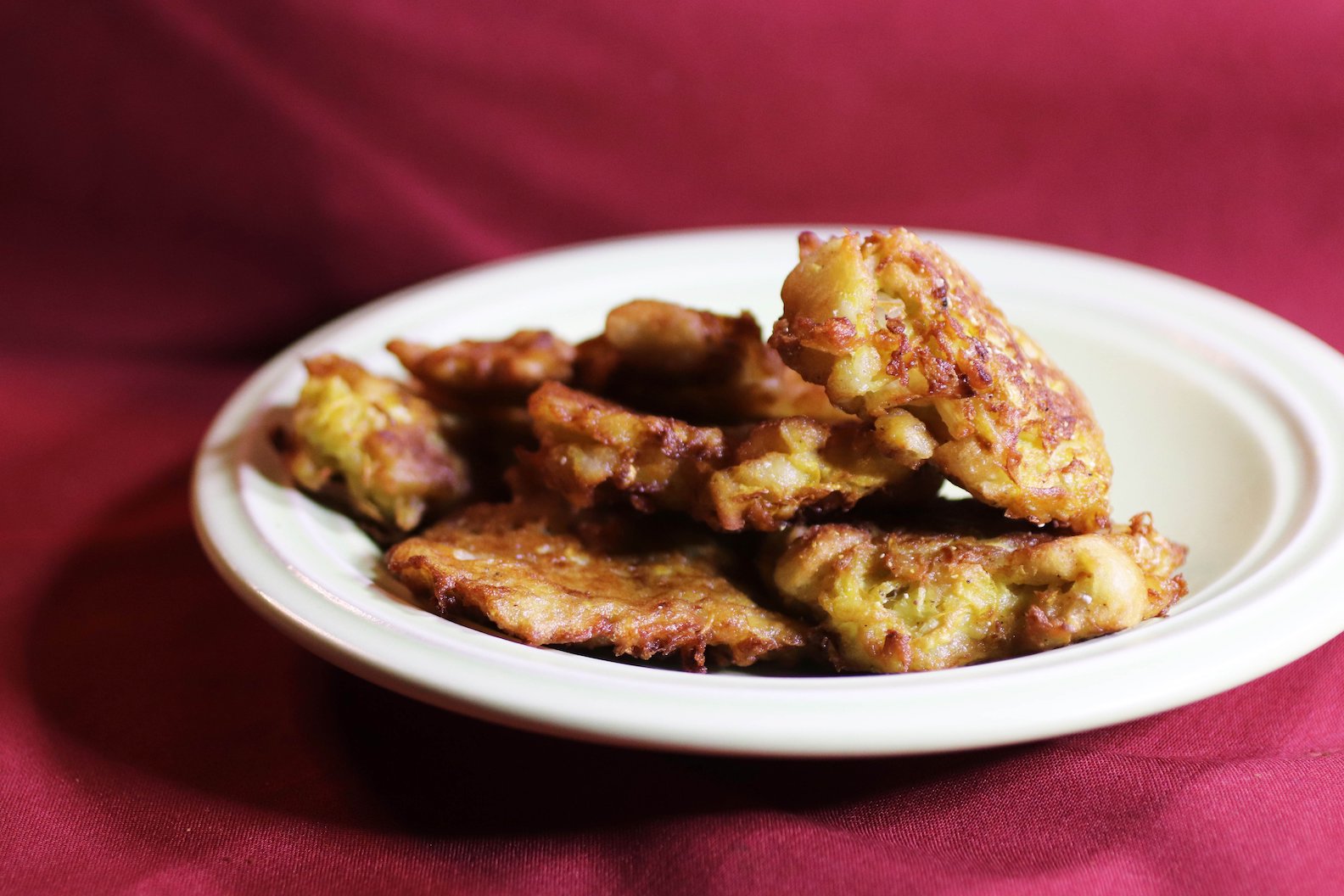 Shake or sift together salt, sugar, flour and pepper.

Fold together squash, onions and egg. Fold both mixtures together.

Blend all ingredients together.

Recipe by Mary King of the Hope Friday Music Club, from the Arkansas Federation of Music Club’s 1985 cookbook “Musicians and the Culinary Arts,” included in “Arkansas Cookery: Retro Recipes from The Natural State.”

‘You can travel an ocean on a plate’

‘Made With Lau’ started as a humble home cooking project. Now it’s a YouTube success story

Is fast food cheaper than cooking at home?

who invented the car

The controversial and unsustainable nature of food delivery

‘You can travel an ocean on a plate’